Serbia - the land of Rakia and Wine

Talking about Serbian rakija always brings to my mind the list of Top Ten Books People Lie About Reading. The top ranked books in this list are J.D. Salinger’s “The Catcher In The Rye”, L.Tolstoy’s “War and Peace”, G.Orwell’s “1984″. It goes without saying that we all know these books, that we have adopted their messages of wisdom and that we are fully aware why they represent masterpieces of world literature. This could also apply almost entirely to our rakija. All of us claim that we have tasted on numerous occasion something called rakija. 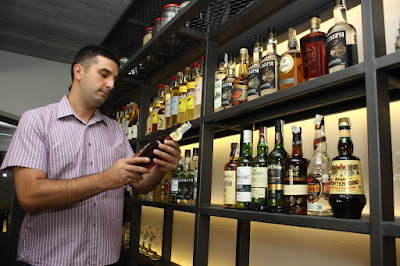 A bottle of rakija can always be found in everybody’s pantry next to all bottles of home-made fruit juice and home-made tomato sauce. All of us claim that our grandfather who lives in the village produces the best rakija ever, but in reality, most of us never had relevant experience with this Serbian spirits.This becomes obvious when we’re presenting rakija to foreigners, as we never mention its aromas and flavours. Instead, our experience of rakija consumption is reduced to mere effects of alcohol, and let’s be frank, vodka is unrivalled in that aspect. One can easily recognize an average consumer’s prejudice against rakija: it is argued that it is a drink for the peasants, losers, bullies, turbo-folk fans. It is important to understand that no spirits can rise to world fame and create buzz until they earn respect and esteemed position in the country of origin. Rakija is worth the efforts. 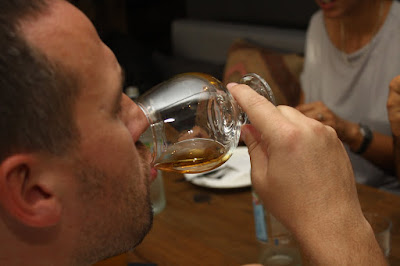 Believe it or not, rakija’s aromatic profile equals French cognac and Scotch single malt whiskey, it is possible to identify hundreds of flavors. Rakija aged shortly in oak and mulberry barrels has light fruity aromas, often accompanied with notes of medicinal herbs and tea. It exudes freshness of the grass in the sun and mountain air. You can drink them pure or mixed with tea, lemonade, homemade fruit syrups.
Prolonged ageing in oak barrels adds thicker, creamy texture to rakija, whilst flavours of bourbon vanilla, caramel, banana, coconut and chocolate come to the fore. A decade of aging adds spicy notes, cumin, cinnamon, clove, mint. Such rakijas resemble well-known quality drinks, such as Caribbean rum, cognac or single malt whisky. For top quality rakijas, those made with care and aged in top quality barrels, exploration of aromas and flavours is a genuine adventure for the senses. 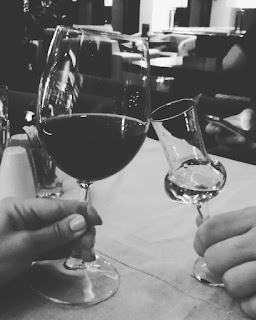 The most complex rakijas, those deemed to have the most exciting aromatic complex and kept as family jewelry, are produced from indigenous fruit varieties. Indigenous plums, for example, have thrived in this region for centuries and developed a specific relationship with local soil and climate, a phenomenon that the French call “terroir”. Similar to wine tasting, the pleasure of exploring rakija flavours requires adequate glasses, which do not differ substantially from wine glasses, some patience until aromas get released, your open-mindedness and willingness to learn more and make progress with each sip. Over time, as you accumulate experience and knowledge, rakija tasting will become a pleasure rather than alcohol hazard, but it will also make you more proud of culture and traditions that you may have previously ignored.